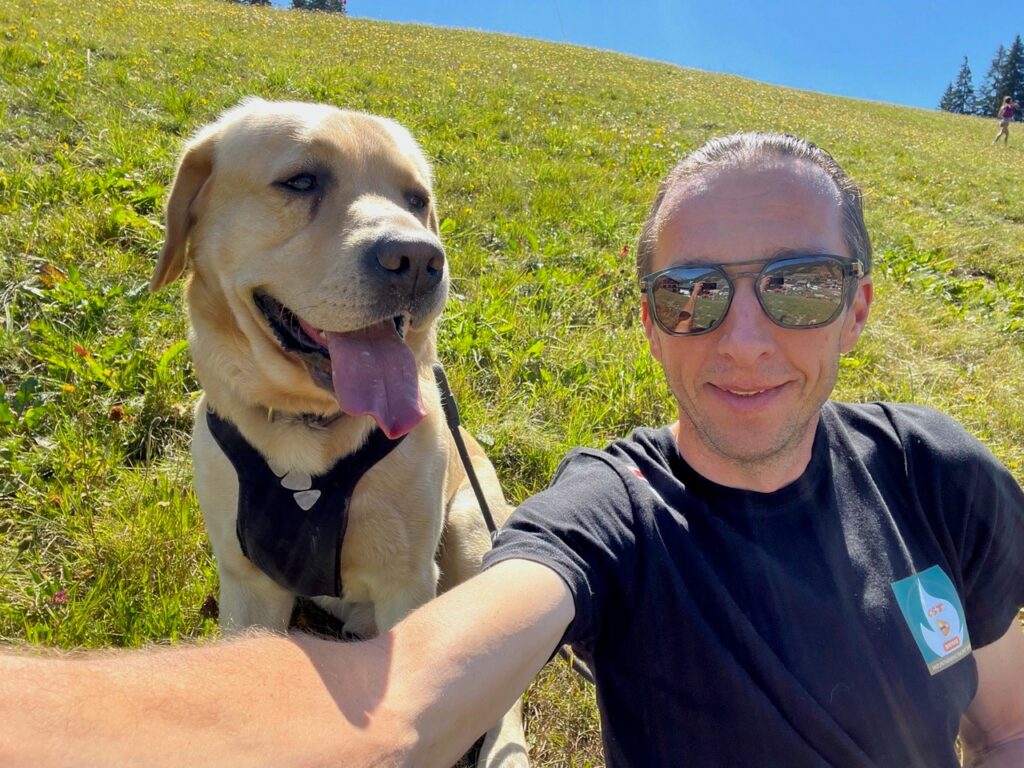 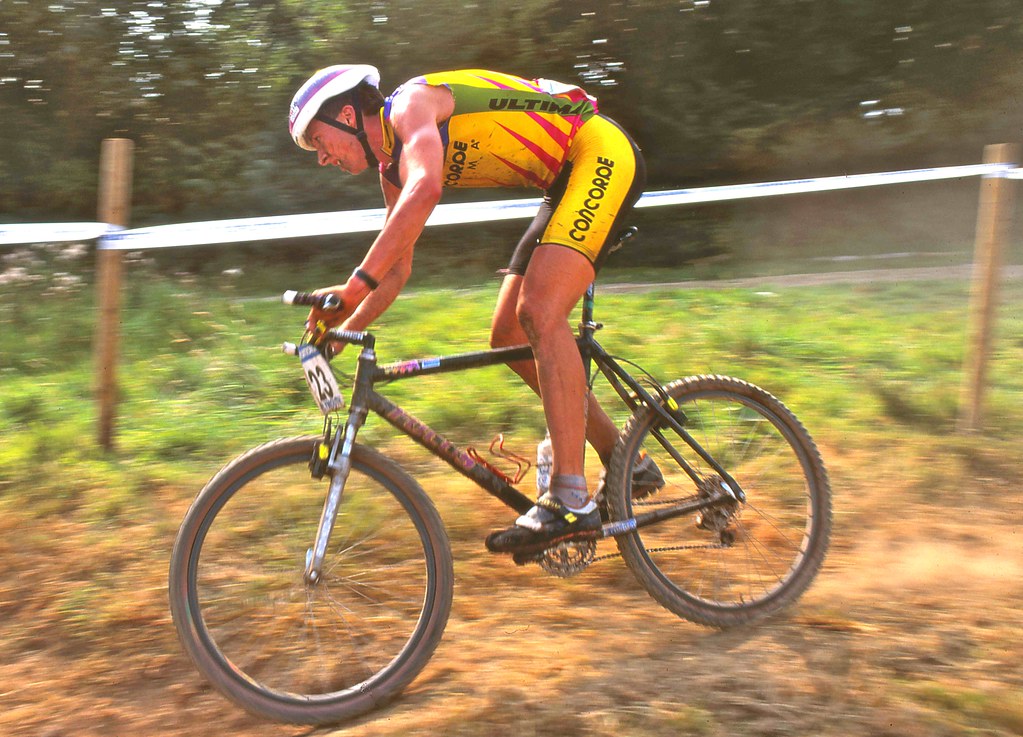 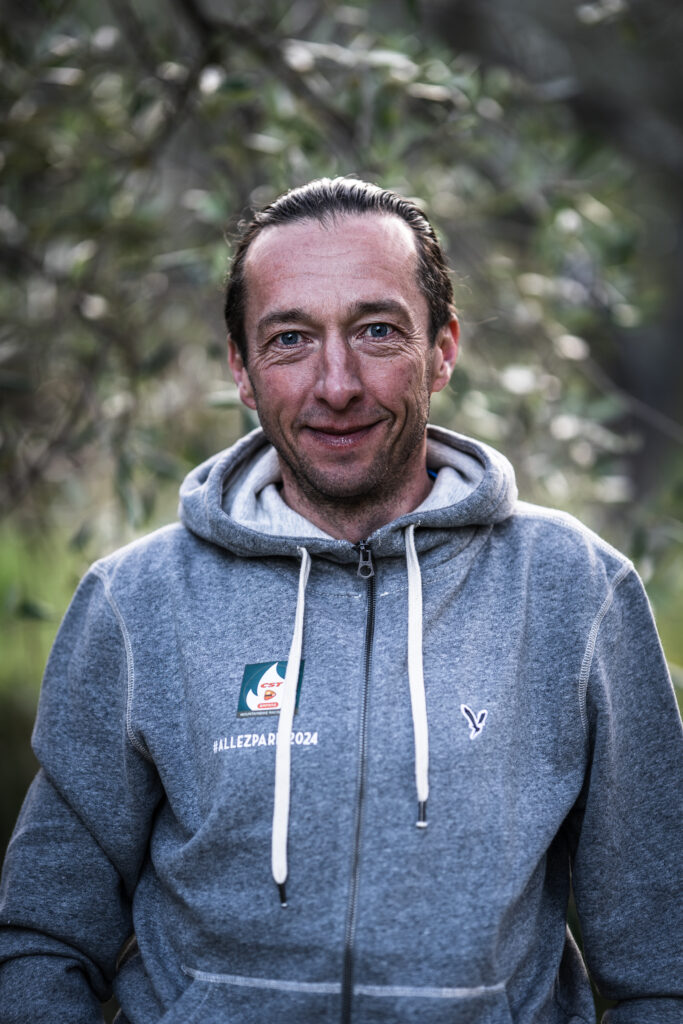 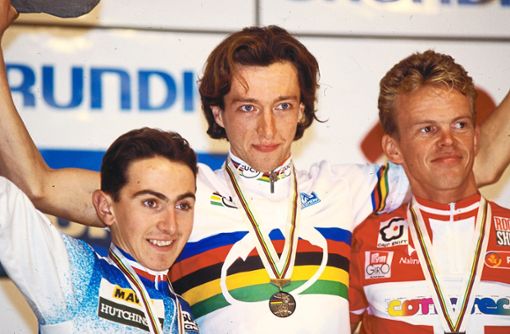 Bart Brentjens needs no introduction. A cycling legend whose name is synonymous with mountain biking. He won the first mountain bike Olympic gold medal for men at the 1996 Games with a long solo effort in the cross-country event. Earlier, Brentjens had won the UCI Mountain Bike World Cup (1994) and the cross-country world title (1995). Additionally, Brentjens has won two silver medals and three bronze medals at the World Championships, of which three were won in the marathon discipline. In 2004, the 10-time Dutch champion claimed a second Olympic medal, finishing third in Athens and the list goes on…

We are grateful to have Bart still so intimately involved in the sport, sharing his invaluable experience and knowledge (and still racing pretty dam well).

You kind of think of him as a superhero but when we met up with our longstanding Squirt Cycling ambassador for a quick Q & A, you quickly realize he is just a normal, down-to-earth guy who has done, and is still doing, incredible things on a bike and for the sport of mountain biking.

Who is Bart Brentjens?

First Olympic Champion MTB, Atlanta 1996. I’m 54 years old, married and together with my wife Petra we have 2 children, a son Bart Junior and a girl named Ginger. I love mountain biking, being outside and love nature. I’m living in Huisseling the Netherlands in an old farmer’s house with a big ‘garden’. My Labrador dog Bram is my best friend, or I’m his best friend. We have 3 cats and a horse, some chickens and geese. I studied horticulture but I’m still working in the cycling industry. After a very successful professional MTB career of almost 15 years, I started my (together with Petra) own professional MTB team in 2008. I’m the team manager. I still like to ride my bike and a few times a year still doing races too, like Cape Epic, the BartBrentjensChallenge and sometimes a few more.

Home is with my family. We live In a small village named Huisseling in the Netherlands

When did you fall in love with bikes?

At the age of 14, road biking first. Later Cyclocross and when MTB became popular, I became in love for this cycling discipline.

What is it that attracts you to the sport?

Mountain bike gives you a feeling of freedom, being surrounded by nature and it brings you to the most beautiful places. But also the technical aspect (the bike) of this sport is definitely something I really like. The bike and its parts are always in development and is a never ending process. Especially in the sport you always will see the newest inventions.

Favourite cycling discipline and why?

MTB XCO and with this also XCC and XCM. Why, the combination of nature, freedom, the technical aspect of the bike and the physicality aspect of the human body.

Strangest food you were thinking of while riding?

If you are exhausted and hungry, it doesn’t matter what kind of food you can get, just food or even drinks.

What do you always take on a trip?

When possible, my own pillow these days, then the bed is always good.

What would you be if you were not a racer?

Probably I should have my own horticulture business

How long have you been using Squirt Cycling Products?

Since 2010. I met Dewet for the first time in South Africa during Cape Epic.

Enjoy and have fun

I like my coffee….black, espresso or doppio is even better

I would love to go ride with… Mathieu van der Poel if he doesn’t go too fast.

The secret to happiness…good health

My greatest exhilaration…going out of my comfort zone, as long as it gives me adrenaline.

When I wake up…start with a glass of water, small walk and coffee. I really can enjoy my breakfast time.