To Hell & Back MTB stage race

BLOG To Hell & Back MTB stage race
Previous Next

To Hell & Back MTB stage race 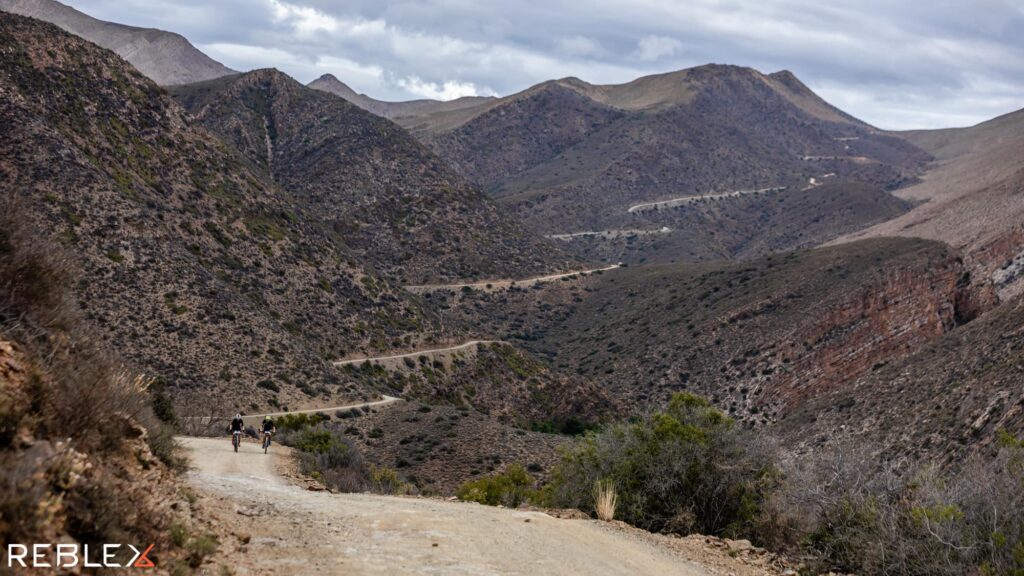 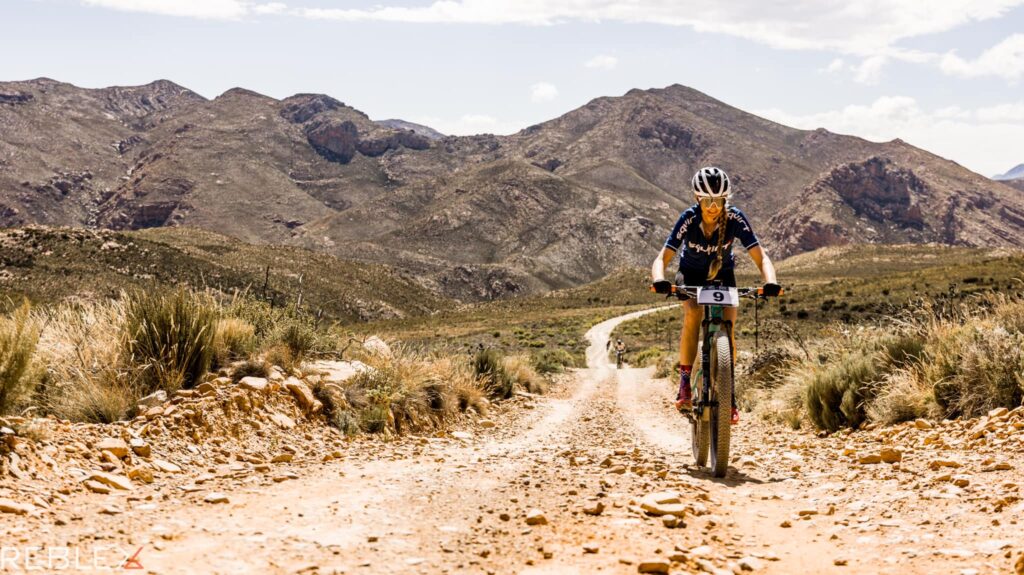 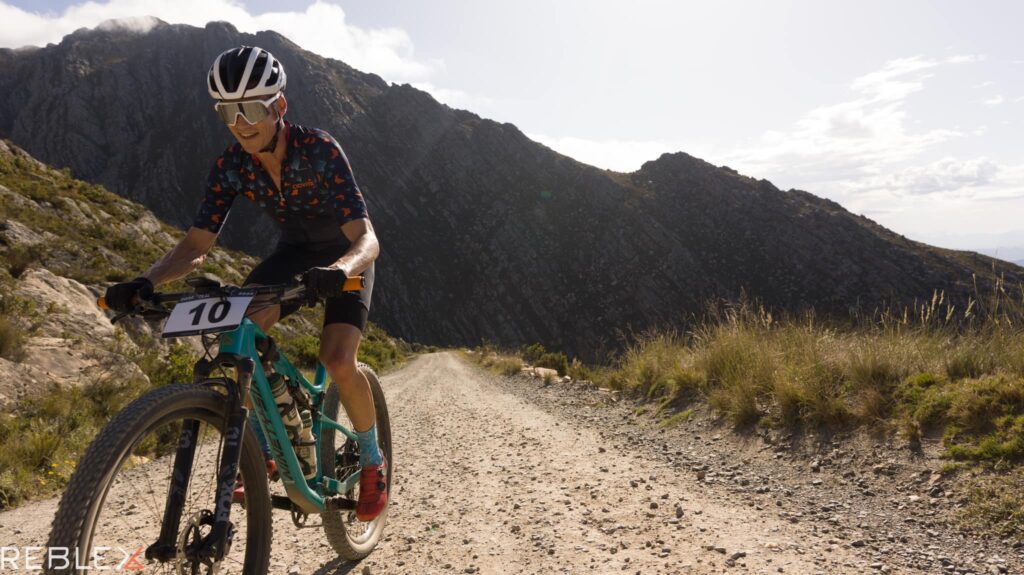 South Africa with the longest mountain pass. With the first edition being held in 1995 I’m pretty sure they are accurate on the first account and having ridden the route, it sure felt like they were spot on with the 2nd.

Yolandi and I lined up for the 28th edition of the event finding it hard to believe it took us so long to toe the start line of this pioneering event. Starting at De Hoek Mountain resort we traced some farm roads at the foot of the Swartberg Mountains to arrive at the entrance to Swartberg pass. Up and over the summit of the majestic mountain we didn’t drop down the other side, but instead turned left at the Gamkaskloof sign heading west along the fold of the mountain towards ‘Die Hel’.

As intimidating as the name sounds the small settlement at the far end of the valley is anything but Hell and more like heaven – an oasis in a remote, hidden valley. The name is apparently derived from the Afrikaans/Dutch word for incline (helling or hel) referring to the steep drop down to the valley floor where the few inhabitants of Gamkaskloof have settled.

The road from the top of Swartberg pass to Eland’s pass is rough and somewhat unkept with nary a stretch of flat terrain. You are either climbing or descending but the scenery is breathtaking with a palpable feeling of remoteness always lingering. I couldn’t help but think of the first pioneers who ventured down this secretive valley searching for somewhere better than they were before. (Fun fact: The first European resident of Gamkaskloof was a Pieter Swanepoel in the 1830’s – let that sink in…)

I also imagined the first mountain bikers rattling along this road on 26-inch steel and aluminum hardtail bikes, complete with tubes, rim brakes and a suspension fork of dubious function for the lucky few. One of those is Wikus van der Walt who still helps organize To Hell and Back along with his daughter and son-in-law, Zane Schmal. All these thoughts crossed my mind as I made my way to the finish of day 1. I had set out at a hard pace and was determined to reach the finish as quickly as possible partly to test myself but also to honor the race.

The race camp at Fonteinplaas couldn’t have been more in tune with the race character.

Rustic but comfortable and welcoming with a we-can-do attitude only people who are self-reliant can radiate, it offered a glimpse into another world. No cell reception was intimidating for some, but it is part of what makes this event so special forcing people the interact instead of staring at their mini screen addiction.

After a good night’s sleep in the shaded tents (or accommodation for a fortunate few – thank you Squirtlube 😉 we woke to a light rain shower and cooler temperatures. We soon warmed up on the slopes of Elands Pass, making our way back along the route we had followed into the valley the day before. The course looked a lot different from this side and the cooler, overcast conditions changed the feel of the journey considerably. Four of us crested the pass together but from the first waterpoint onwards Oli Munnik and I were alone at the front. We spent an awesome day riding, reminiscing and soaking up the atmosphere and surroundings.

We crested Swartberg pass, swooped down the fast descent and pedaled our way back to

De Hoek resort where we crossed the finish line together. Race organizer Zane Schmal stood ready with an ice-cold beer, handing them out to each finisher as they arrived. After devouring our post-race Spur burger, we all sat around chatting and agreed that this was almost a rite of passage for mountain bikers. An event to get a sense of what was or in the inimitable words of Oli: “Old school is still cool”. The race moniker seemed very fitting – The original, the legend. Long may this event continue and continue to inspire.