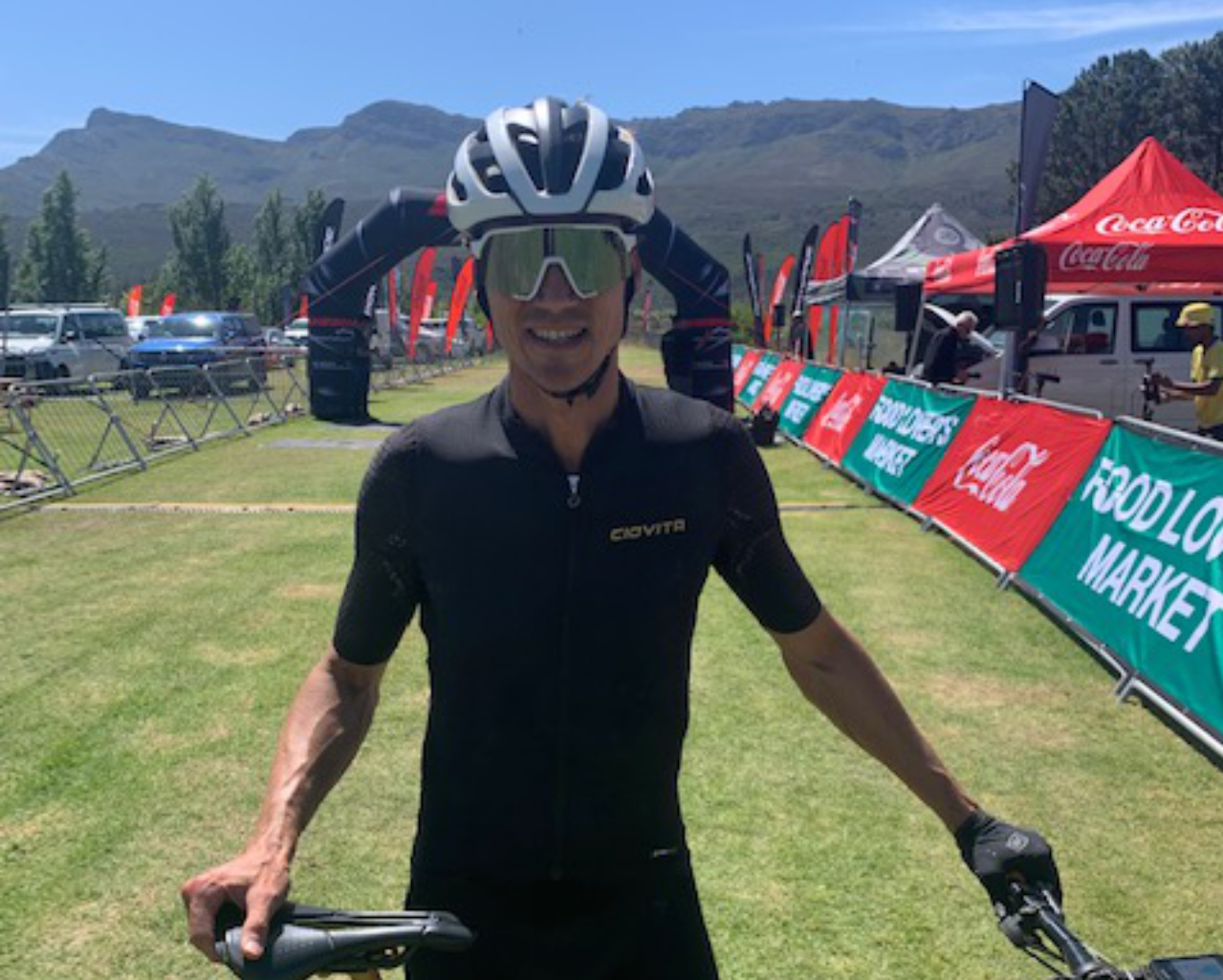 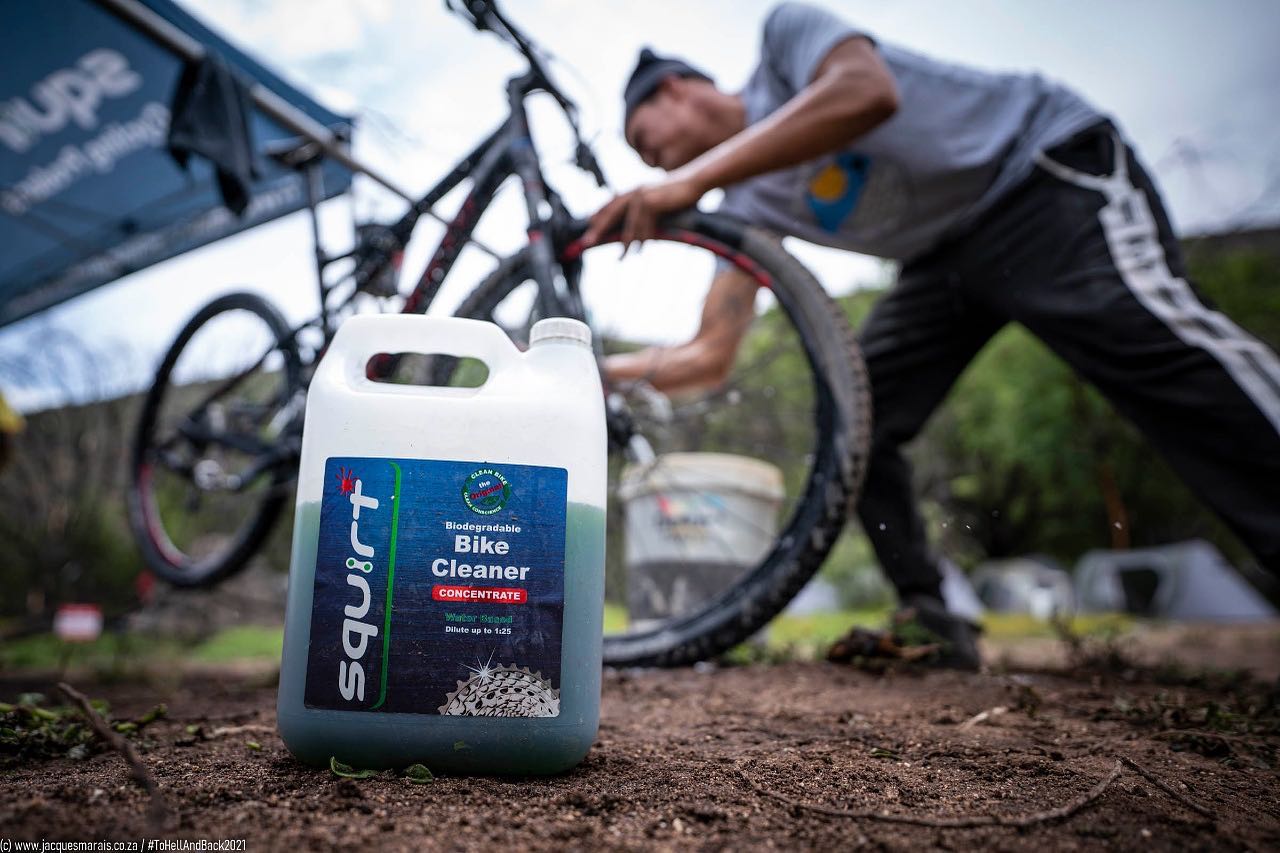 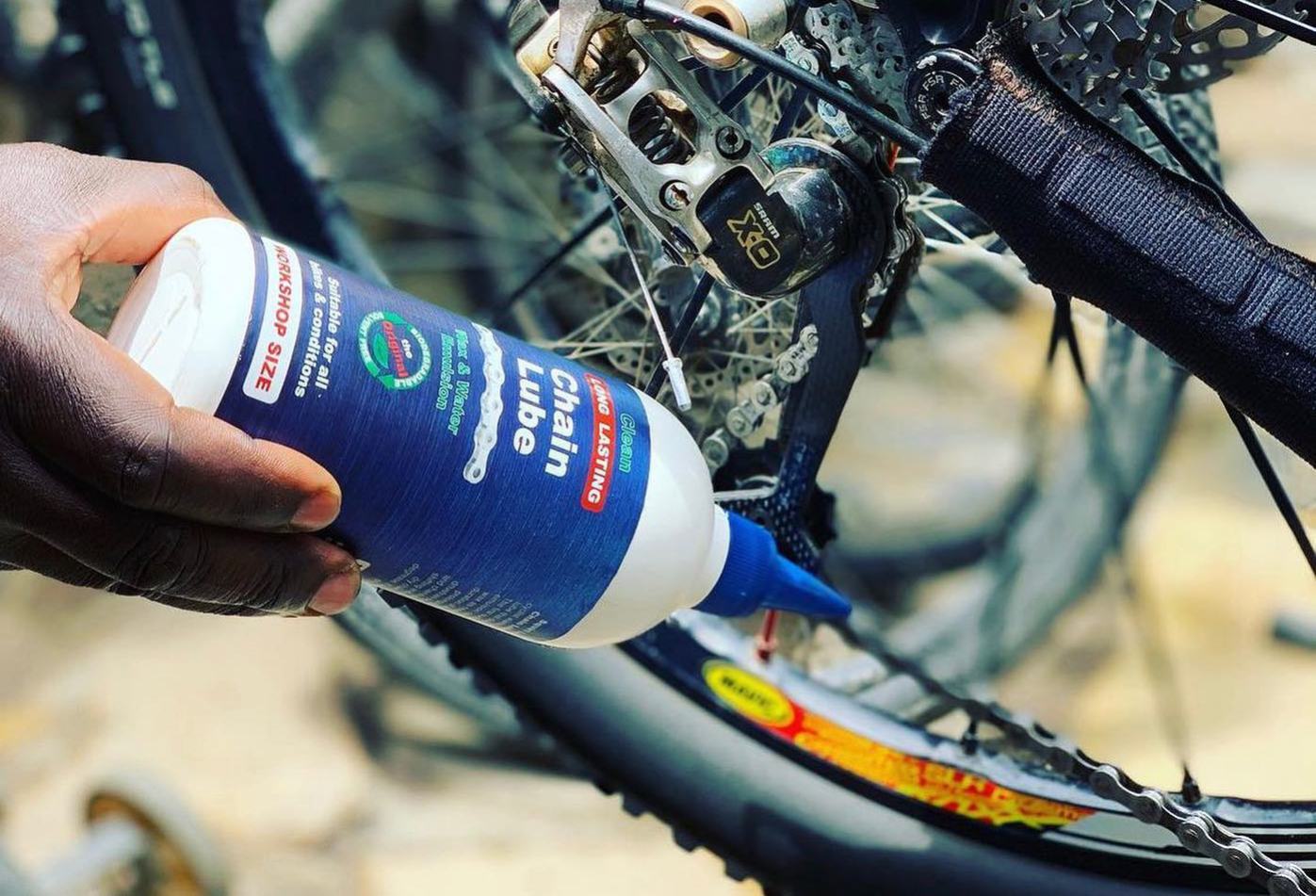 We entered the Val de Vie Expedition on recommendation from friends who did the inaugural race last year and had nothing but good things to say about it. On account of their feedback, we had high expectations going into the weekend and we weren’t disappointed.

The 3-day stage race started with a Friday afternoon time trial to ease traveling logistics for participants, but once the start gun fired ‘easy’ went out the window. The pre-race communication was excellent but for some reason, I still had it in my mind that the race would be challenging, but not overly so. A 20km opening time trial and two 80km stages, each with around 1800m of climbing, seemed very manageable but either ASM (Athlete Selective Memory – trust me, it’s a thing!) kicked in or racing in the Klein Drakenstein mountains is tougher than I remember (thanks again, ASM).

Circumstance meant I entered the solo category and I was determined to push as hard as I could to get an idea of my current form. Stages 1 and 2 were pretty much a case of going out as hard as I could and seeing how long I could last. I really enjoyed the mix of technical riding (up and down), the physical effort required to get up the steep pitches and a bit of tactical acumen to make the most of whatever group you found yourself in. By stage 3 we were all tired and it became an arm wrestle, racing on the edge of your ability while consuming as much food as possible to fuel the required effort. Experience paid off and although I finished completely spent it came with the comfort of pulling off victory in the solo category. As for the overall race results, the Team Imbuko  DEV youngsters, Franko van Zyl and Rudi Koen, romped away with an impressive win in their backyard.

The local network of trails built by some of SA’s best sprawls across the mountainside and the event made full use of it. The routes were challenging in every way and the 2 longer stages were a real test of endurance, skill and good old ‘vasbyt’. The route was extremely well-marked and the waterpoints were fully stocked, at least until I got there.

The race village situated in the impressive Pearl Valley Clubhouse was a welcome sight after each stage providing everything you needed with a Squirt Cycling Products bike wash, mechanics, food vendors and more in a welcoming atmosphere. If you opted for the ‘Full Package’ entry, lavish accommodation was included at the Pearl Valley Hotel by Mantis and daily meals were served at The Valley Restaurant while a scrumptious lunch was provided to ‘Basic Package’ riders at the Food Lover’s Market serving station each day.

All in all, it seemed like this race had been around for ages despite this only being its 2nd edition. The penny finally dropped when race organizer, Wynand de Villiers, said during prize giving they wanted to make this race a proper challenge. I can confirm they have achieved their goal but as the days pass and ASM kicks in I can guarantee only the fond memories will remain and plans will be made to be back in 2023.